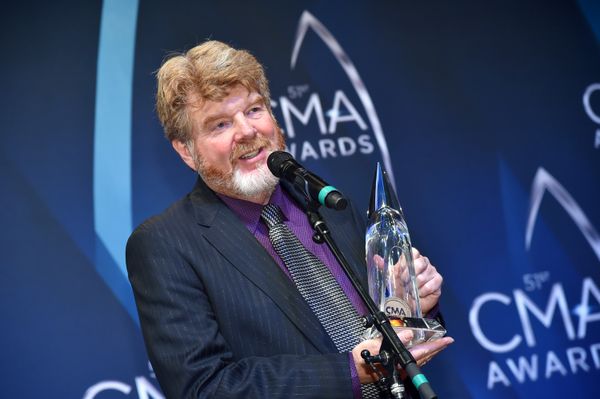 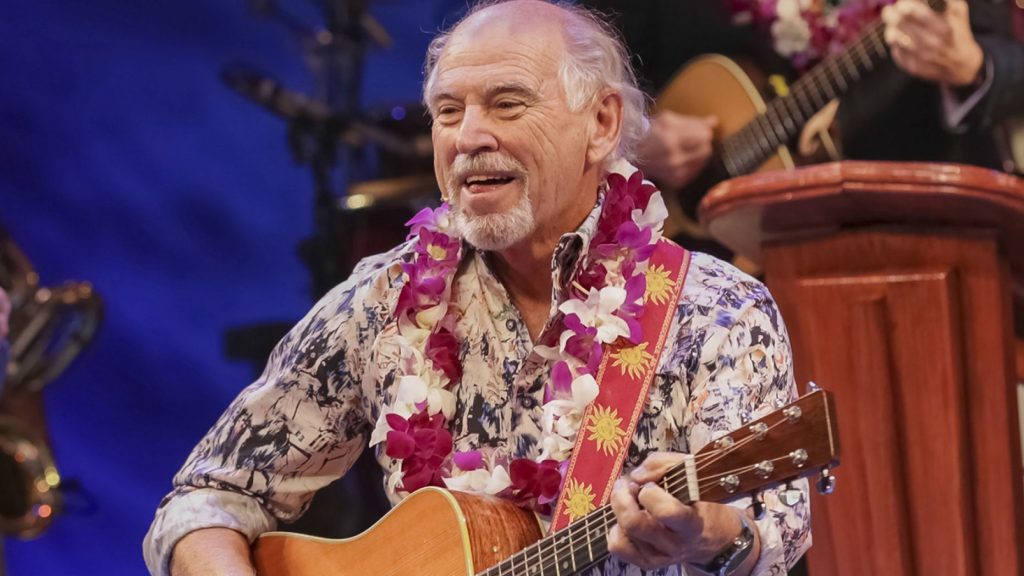 Featuring a book by Greg Garcia and Mike O’Malley, Escape to Margaritaville uses Buffett’s familiar catalog to tell the story of a relaxed island paradise and its inhabitants—including a carefree bartender and a visiting, career-minded scientist who challenges his worldview.

Shortly after closing on Broadway, the cast will travel to Washington,. D.C., to perform on PBS’ A Capitol Fourth July 4.

Leading the cast is Paul Alexander Nolan as island bartender-singer Tully. He reprises his role from the pre-Broadway tour alongside fellow principal cast members Alison Luff as Rachel, Lisa Howard as Tammy, Eric Petersen as Brick, Rema Webb as Marley, Don Sparks as J.D., and Andre Ward as Jamal.

It’s that time of year again for the PHiP Scholarship Essay Contest. Please pass this information along to your club members. You can cut and paste this email and include it in your email you send out to your members. This is the only way that your members will know of this great opportunity and we need you as leaders to make sure that this information gets out to each and every one of them. This is a wonderful opportunity for your members and their families. Please forward this email to you club at least once a month for the next three months in your clubs communications. This is a great opportunity that we want all eligible students to take advantage of. Thanks in advance for helping to get the word out and good luck to all the applicants.

We are proud to announce that the PHiP Scholarship Essay Contest for 2018 is NOW OPEN!!!!!!

Summary of the PHiP Scholarship:

This program was established in 2008. Three scholarships will be awarded in 2018. The funds may be used for tuition, books or living expenses, at an accredited four-year university or college of the student’s choice. The award will be paid to the winners’ school account, when a student account is established.

PHiP awards 3 awards in the amounts of:

Eligibility: Parrot Head Club Members and members children (Sorry nieces, nephews or other extended family members beyond those mentioned are not considered eligible)

The Scholarship instructions and application can be found on the PHiP Website at: http://www.phip.com/club-scholarship

It is VERY important the applicant follow ALL of the rules and instructions. Only typed, electronic submissions will be accepted. Incomplete applications will not be considered eligible.

Make no references to your identity, your local parrot head club or your location in your essay entry OR your question and statement responses.

All applications must be signed at the appropriate place. We accept electronic signatures.

To Apply: Complete the Parrot Head Scholarship Application found on the PHiP website at www.phip.com. Please email your completed application and essay to:

DEADLINE FOR APPLICANTS is MARCH 31st, 2018, for enrollment for fall term (summer terms not applicable). Students may apply yearly; the awards will be given annually, based on a new application process.

Good Luck to all applicants!

Just a quick reminder of our upcoming Happy Hour Thursday, January 25th at Murray’s in Cayce. This will also be designated as the PPHC 21st Anniversary Celebration. The club will buy each member in good standing 2 drinks (beer, wine or well drink). We will also provide wing and veggie trays.

The Holidays are over but there is still a great need in the Midlands so we are asking for cash donations for Harvest Hope Food Bank with PPHC matching donations up to $100.

So come out and help us celebrate 21 years of Partying with a Purpose!! I hope to see you there.

The name Margaritaville is basically the antithesis of healthcare supplements. Are they serious with this? 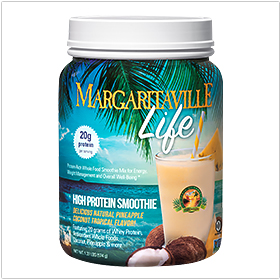 Margaritaville Life High Protein Smoothie is a protein-rich, whole food, antioxidant drink mix perfect for anybody looking to improve health, energy and vitality.  Tropical whole foods like pomegranate, guava and pineapple make this smoothie mix a delicious, island-inspired option as a healthy dietary supplement or meal replacement when mixed with milk, water or a liquid of your choice. Combines 20g of strength-building whey protein with a full spectrum of vitamins, minerals and anti-aging antioxidants to promote overall well-being, healthy recovery, inflammation control and healthful hydration. 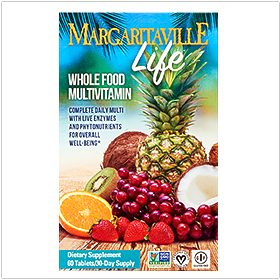 Margaritaville Life Whole Food Multivitamins pack more than 50 fruits and vegetables, including tropical whole foods like acai, banana and passion fruit, in two convenient mini tablets made for the whole family (ages 12+). The formula has an array of healthful benefits to address all systems of the body with immune-boosting ingredients, powerful antioxidants, probiotics and a live enzyme blend that help with digestion and absorption of healthful nutrients in foods. 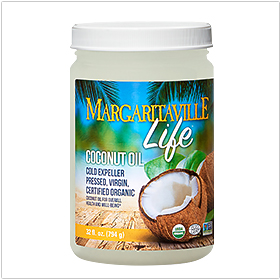 Tropically-sourced, smooth and creamy Margaritaville Life Coconut Oil has a myriad of health benefits and is sure to transport you to the tropics when incorporated in your daily routine. Add it to smoothies for enhanced brain-boosting and heart-healthy benefits, add to a diet plan as a healthful source of fatty acids to support weight loss, use as a healthy substitute in recipes and apply to skin and hair as a clarifying moisturizer.

THANK YOU TO EVERY MEMBER WE’VE EVER HAD. YOU ARE THE REASON WE’VE LASTED SO LONG!!!

It’s that time of year again! The 2017 Walk to End Alzheimer’s is this Saturday, October 21st at Spirit Communications Park.

PPHC has volunteered to help with refreshments and we are scheduled to work 8:30 to 11:00 am. If you are interested in helping be at the Ball Park no later than 8:45 and report to the Home Plate Bar. This is a great event so plan to join us for a few hours of community service. 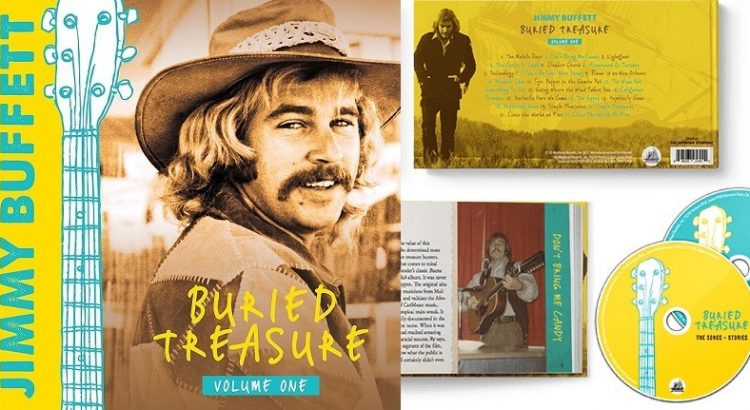 For those interested in South Carolina’s biggest Parrot Head party (outside of a Jimmy Buffett concert) you might want to make plans to attend the Coast of Carolina’s 22nd Annual Throw Back Shell Beach Party in Myrtle Beach upcoming Thursday, September 14th through Sunday, September 17th. You can find out all the details on their website.