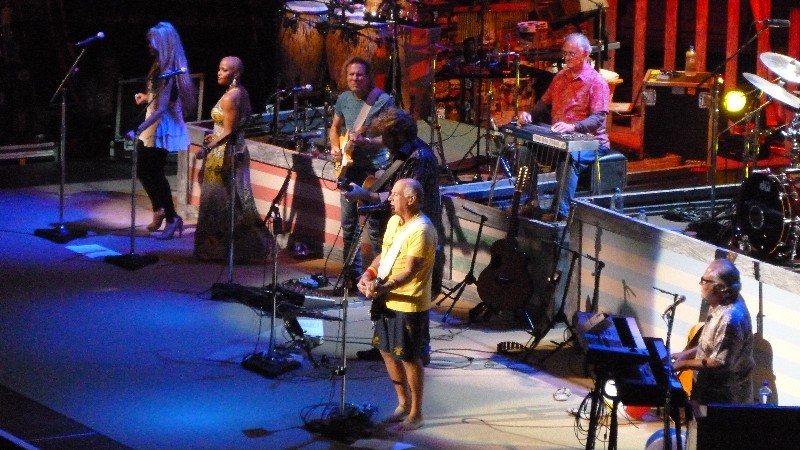 ‘Escape to Margaritaville’ will feature both original songs and the singer’s classic tracks.

It turns out Margaritaville is pretty close to Los Angeles.

The limited engagement will begin previews on May 16, 2017, ahead of its opening night on May 28, and will play through June 25.

Officially titled Escape to Margaritaville, the musical will feature both original songs and Jimmy Buffett classics. It tells the story of a tropical island resort and its charming bartender-singer who falls for a beautiful, career-minded tourist.