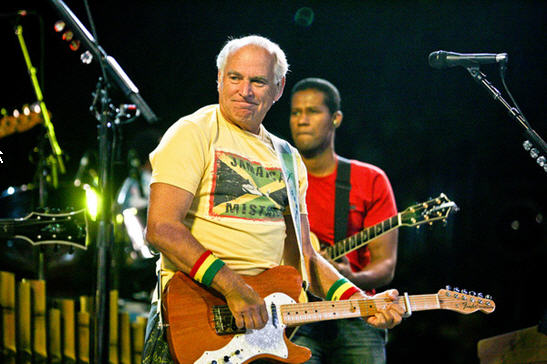 Jimmy Buffett will perform at Volvo One Stadium on Daniel Island, SC Thursday, May 11, 2017

Prepare yourselves, Parrotheads: Jimmy Buffett and the Coral Reefer Band will perform in the Charleston area this spring.

It’s the first time Buffett has played a concert in the Lowcountry since performing at the North Charleston Coliseum in 2012.

The singer is known best for the songs “Margaritaville” and “Cheeseburger in Paradise.”

Bob Moran, general manager of Volvo Car Stadium, called the news the “most exciting announcement we’ve ever made.”

“Jimmy Buffett kicking off his season is a dream come true,” Morgan said in the announcement, adding, “Get ready for the party of the year. Don’t miss out!”

Tickets go on sale 10 a.m. Friday, Feb. 10 on Ticketmaster.com and all Ticketmaster outlets.