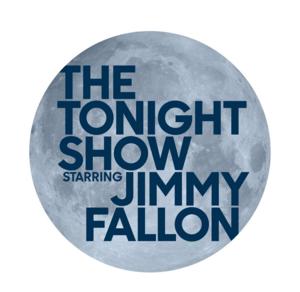 JIMMY FALLON to Take ‘Tonight Show’ on the Road to Universal Orlando This June
May 20, 2014

Guests for the special telecasts include:

Additonal guests will be announced in the coming weeks.

“The Tonight Show” tapings will take place from “Sound Stage 20” located on the Universal Studios backlot, while the musical acts will perform on the Music Plaza Stage. The Music Plaza Stage is a state-of-the art concert venue designed after the iconic Hollywood Bowl.